Join our newsletter list to be the first to hear our latest news! Learn More

When our son turned one, I began questioning when to start the transition from bottle to cup. I wasn’t sure where or when to begin. Should I be the one to decide when to stop the bottle? Or do babies just know when it’s time to make the transition? When should you stop giving baby a bottle?

To give you some background I was able to breastfeed both our babies. Unfortunately our first baby, Izzy, never took a bottle. So for her the transition, was from breast to cup. Our son took a bottle and thankfully it saved our breastfeeding relationship. But at his 1 year appointment our pediatrician suggested we start weaning the bottle. I was nervous and I still kind of wanted to have a “baby” in the family. But at 15 months I decided it was time. I was done heating up the bottle every day and I knew he could drink from a cup at this point. So we tried to make the switch.

I know many kids who successfully make the transition from bottle to cup with little issues and no prompting from the parents. Is your 2 year old still on the bottle? If your child is resistant, like my two kids were I want to encourage you! They won’t drink from a bottle forever. In the meantime here a few things to help you when your child refuses to drink milk from a cup (see number three). 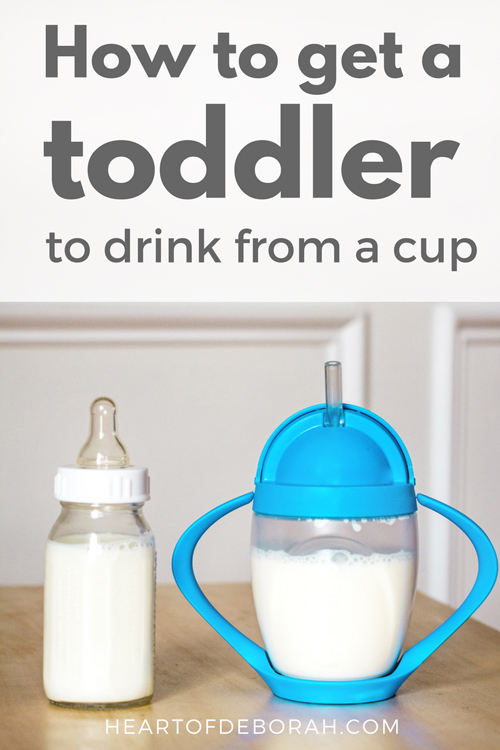 How to Make a Smooth Transition From Bottle To Cup

How did you make the transition? Was it difficult or easy? I’d love to hear your suggestions in the comments below! 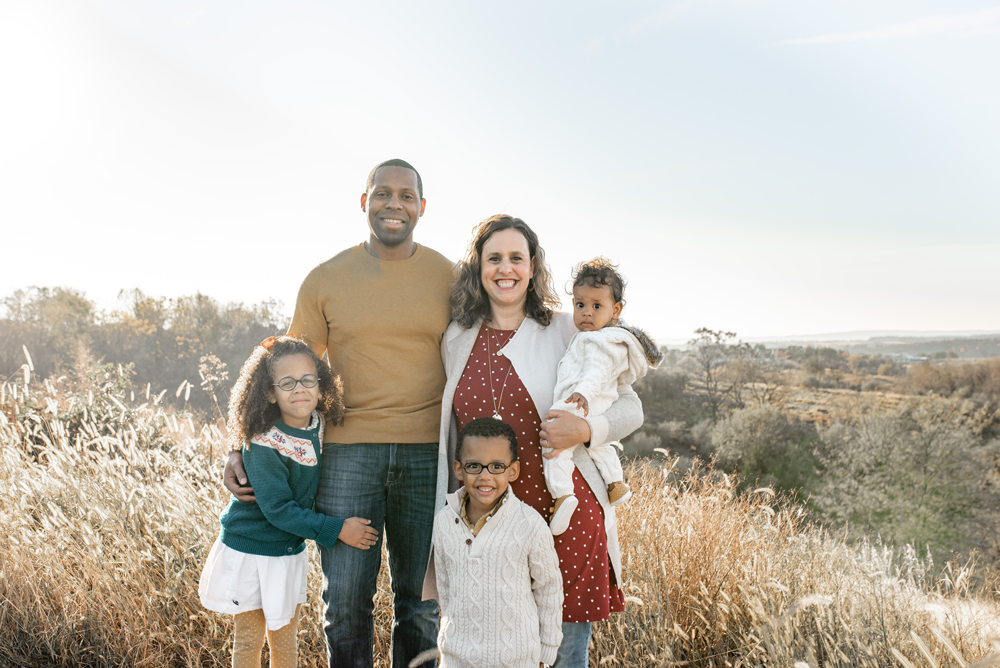 Lauren founded Inspired Motherhood as a place for moms to find encouragement, hope and community. Her mission is to empower women to parent joyfully

Stay Up to Date 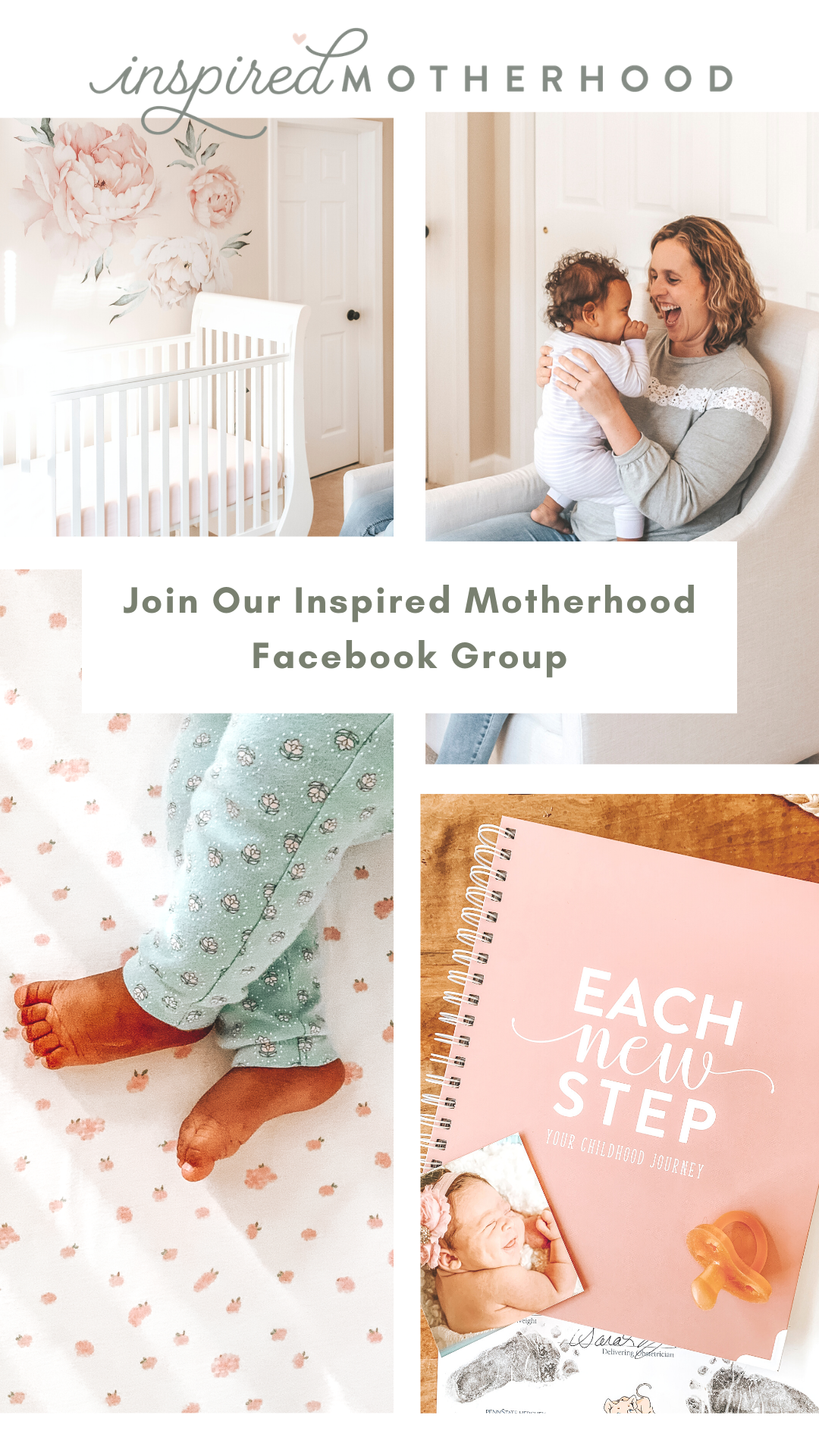 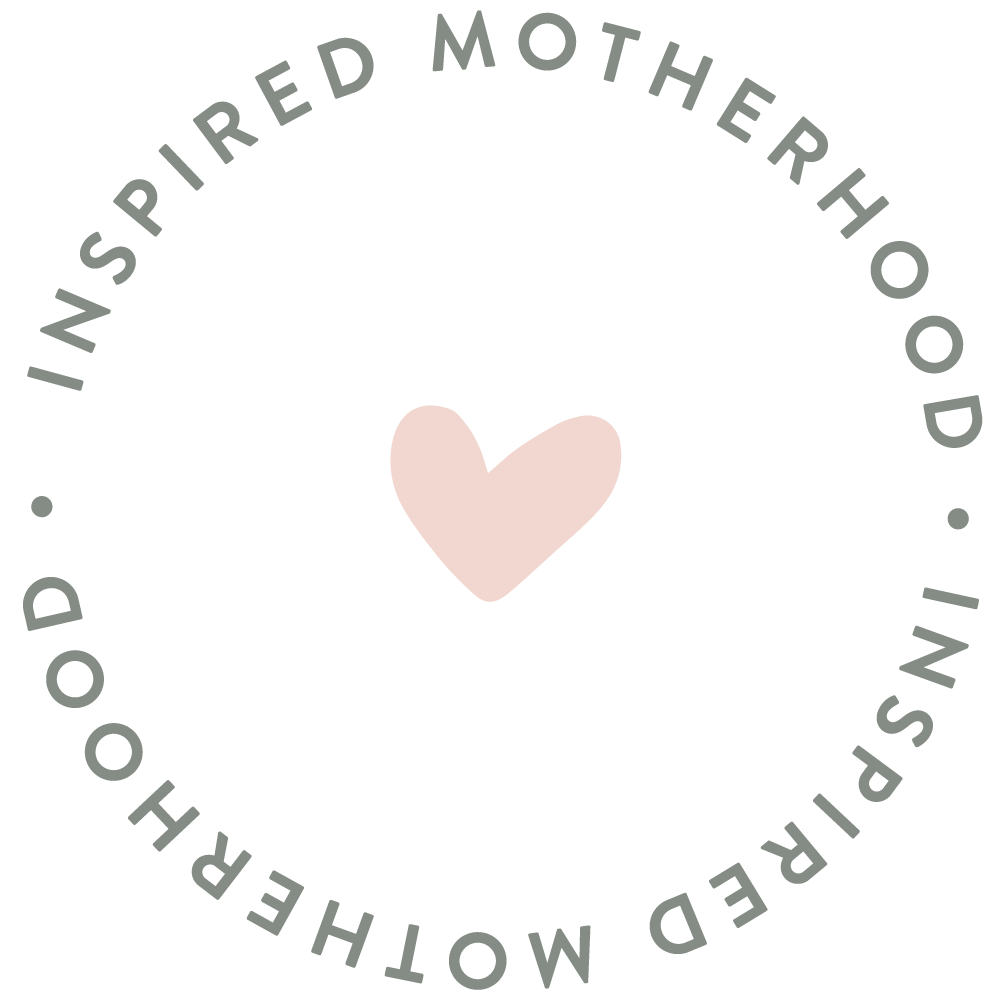